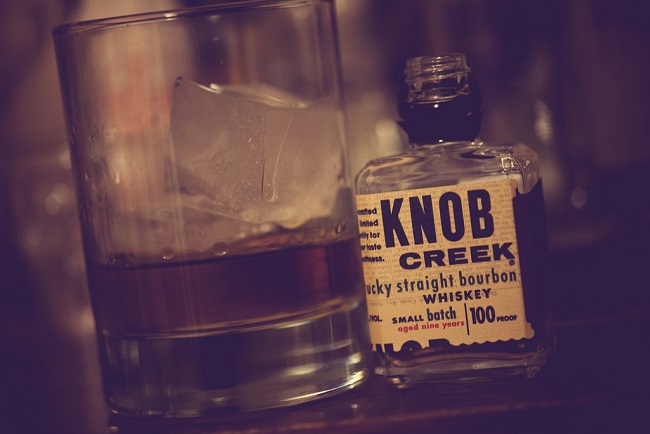 One unmistakable difference between bourbon whiskey and scotch whisky is the sweetness. You can come up with a variety of flavor profiles for any scotch whisky and “sweet” is unlikely to be one of them.

Floral and fruity are likely to be more accurate descriptors than sweet, especially when talking about anything finished in port pipes or another dessert wine.

But one sip of bourbon and the first thing that jumps to mind is its sweetness.

Bourbon is sweet. So very sweet.

When you think about how both bourbon and scotch are made, the processes are very similar. There are some big differences but you ferment the mash, you distill, then you age.

So why is bourbon so sweet?

It’s all about the corn mash. The stuff those geniuses ferment.

Bourbon’s mashbill is made of at least 51% corn, often far more (closer to 70% as an average). Four Roses has two mashbills, one with 60% corn and one with 75% corn. There are various high-rye, low-rye, wheat and whatever else mashbills but all share one characteristic – at least 51% corn.

Scotch, on the other hand, uses mostly or all barley in its mash and the glucose content of corn is much higher. That glucose is what gives bourbon its easily recognizable sweetness.

13 thoughts on “Why is bourbon so sweet?”