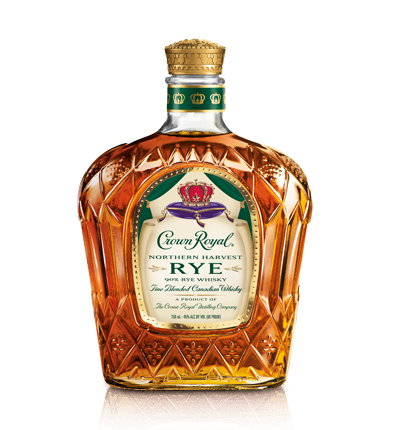 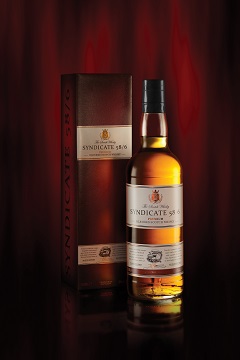 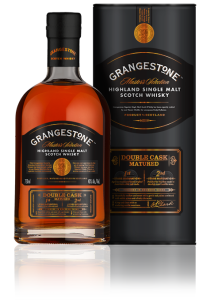 I’m walking through Total Wine (and More, though I don’t know anyone who says that part!), a cart full of beer and wine, when I see a random display of scotch in the middle of the aisle. Our cart is jammed because we’re having a birthday party this weekend (it’s for a four year old but kids have parents and parents need survival supplies too!) but it had room for another bottle.

There’s always room for another bottle.

Eh, why not? I knew that Grangestone wasn’t a private label by Total Wine, unlike Shieldaig, so I thought I’d give it a try. It did, after all, win a gold medal at the 2015 San Francisco World Spirits Competition.

This NAS whisky is 40% abv and it is first matured in traditional American oak, followed by a finish in first fill bourbon casks.

It’s OK, not my favorite and I wouldn’t get it again. I don’t dislike it, it’s just young, tastes young, feels young, and that might be my excuse to leave it in my case for a while (yes yes, I know it won’t do anything).

A quick search online found a two year old post on Reddit where someone sleuth that it might be Kininvie. Kininvie is one of the three (the others being Glenfiddich and Balvenie) that go into Monkey Shoulder.

Personally, I’d spend more and go with Monkey Shoulder. And throw those stupid spirits competition awards out the window… Shieldaig won a Gold too and I found that to be on the other side of bad. Grangestone Bourbon Cask is not bad, just not great and likely worth the $25 price tag… if I didn’t have a blend I like better in that range.

So this past week my wife and I spent ten days in England (London and Beverly) and Spain (Barcelona) on our first trip away from our two little kids. We were visiting college friends of ours who now live near Beverly and had the pleasure of traipsing around in two countries with them.

Richard, who is a member of our mighty little Facebook group and frequent commenter, has a pretty delicious looking whisky collection and in winding down our July 4th celebrations (the irony of celebrating July 4th in England was not lost on us), he kindly offered me my choice.

As a good steward of your time and mine, I opted for a distillery I’d heard many a good thing about but hadn’t yet tried – Glenfarclas.

Glenfarclas is a Speyside distillery owned by the Grant family, not to be confused with William Grant & Sons who owns Glenfiddich, The Balvenie and many other brands. The name, Glenfarclas 105, refers to it’s alcohol content in the old British Proof system where 105 meant 60% alcohol by volume.

Funny enough, I didn’t know it was cask strength so I didn’t prepare my senses! Once I stuck my nose in the Glencairn, I knew. I took a cask strength sip, could taste the sherry and chocolate but the alcohol overwhelmed the rest. Might have had a spicy finish… or it was the alcohol, I couldn’t tell.

I put in a couple drops of water and got to scribbling some notes.

It’s a no age statement, as most cask strengths are, and I found it to be delicious. A little context, I enjoyed this dram as kind of a wind down to the evening (which featured lots of beer and wine drinking, and a mid-party nap) and so I wasn’t expecting a cask strength wake up call… but there it was.