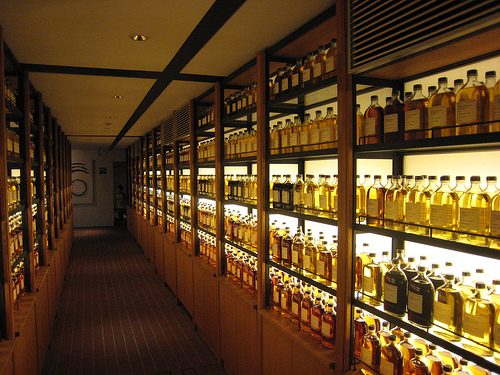 Did you know that there’s a National Scotch Day!?

I have no idea why that day is National Scotch Day, nor do I know who chose it, but I will happily celebrate it! 🙂

But honestly, who cares? It’s not like we need an excuse to enjoy Scotch in the first place.

That said, it did pique my interest and I wanted to know about the other celebrated Days that focused on the delectible spirit that is whisky (or whiskey). Here’s what I found:

National Scotch Day isn’t the only named “day” to celebrate the spirit of Scotland, there are several others and most of them, like any of these Hallmark holidays, have commercial origins. But honestly, who cares… it’s fun.

International Whisky Day was recognized on March 27th, 2014. That particular date has a clear meaning – it’s the date of Michael Jackson’s birthday (the famed whisky writer) and was started in 2008 to celebrate his life and raise money to fight Parkinson’s Disease.

World Whisky Day happened to be May 17th, 2014. World Whisky Day started in 2012 and was started by Blair Bowman, a student at the University of Aberdeen, and it’s grown to be a pretty big event each year with a ton of sponsors. According to their estimates, over 20,000 people took part in WWD last year.

Whatever day it might be, it’s always a good day for whisky!

The one thing I do like about National Scotch Day is that there’s no central body that has “claimed” it. There are organizations behind the other ones and they hold a singular central event. With National Scotch Day, it feels more organic because there isn’t some fancy website and sponsors and all that jazz. It could be that I didn’t look hard enough or it’s because true aficionados are too busy celebrating a dram!

What do you plan to do on National Scotch Day?