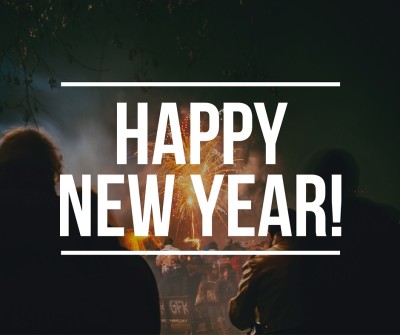 Despite the reports of my disappearance (Thanks Tina! :)), I have not disappeared. I’ve just been home with two kids for the last ten days with the Christmas break and then the New Year… it’s left little time for writing about scotch but plenty of time enjoying it after the kiddos have gone to bed.

Over the break, I had a chance to meet up with old friends and drink our fair share of whisky.

We rented a vacation house in Deep Creek, Maryland, for four days with about ~8 families and had a blast. During that time, my friend introduced me to High West Whiskey, a product out of Park City, Utah. I’ve never been to Utah but he explained the convoluted alcohol laws there, as a result of the Mormon influence, and how it resulted in the most curious of pub experiences.

For example, you can’t have two drinks of the same type. So you can have a shot of liquor and a beer but you cannot have two beers. And a beer has to be under 4% or it’s considered liquor. And before a bartender can mix your drink, they have to go into a separate place and behind a “Zion curtain.” And no liquor before you order food. It’s wild… and by wild I mean convoluted.

But! High West Whisky was pretty good. To be honest, nothing sticks out as memorable and I think I know why… it’s from an Indiana factory. This might upset some folks, but it doesn’t bother me. How do you expect a new company to survive aging their own stuff for three years and selling nothing? If they do this in year 5, then we have a problem.

I brought my own bottle share and I went with something a little off the wall. We stopped by the Costco in Washington D.C. and, among other things, I picked up a bottle of Kirkland brand Bourbon, aged 7 years. Many many years ago, I actually tried a Kirkland branded Scotch, but the label said it was from The Macallan distillery. That was a safe bet, I wish I bought more.

This time, the Kirkland branded bourbon had no other distillery’s name on it (it does mention Clear Springs Distillery, which is owned by Buffalo Trace). It was strictly a blend of a variety of bourbon producers. I was curious what my money got me. It was nice, sweet as expected, had a little more bite than the High West, and seemed like a decent value.

The last bottle we had were a class above – Balvenie Triple Cask 16yo. I bought my own in duty free coming back from the UK last year and was still in love. It tasted smoother than a baby’s butt compared to the bourbons (an unfair comparison). Hints of vanilla, fruits and toffee with a gentle caress of a finish that leaves you wanting to take another sip.

Bourbons are deliciously sweet but this trip was a reminder I do love a good scotch.