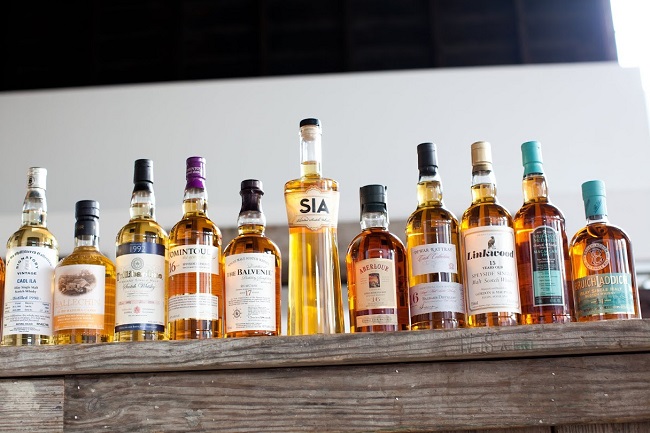 It’s not often that you see a “new” scotch whisky.

Many scotch whisky distillers were “founded” in 1824, which is to really say they were officially recognized in 1824 when they paid for a legitimate license under the Excise Act of 1823 but SIA got its start more recently after a Kickstarter campaign to raise money for distribution at the end of 2012.

Most people look at Kickstarter as a way for companies to raise cash for projects not yet completed but I’ve noticed more and more companies are going on there to promote and spread awareness about their product. That said, the video on Kickstarter is a nice look into Carin’s mindset in creating SIA and what she hopes to do with it.

This blended scotch is fascinating. I don’t do a lot of tasting notes of blends but I wanted to do this one because it forces you to be more deliberate in your exploration. I’ve had Johnnie Walker and Chivas Regal and several other well known, well marketed blends… but I never did tasting notes of them.

I really enjoyed this because I felt like I was exploring a house. When I first took a sniff, I found the fruit and vanilla I know well from Speysides. I thought to myself, I don’t get a sense at all of the 10% Islay that’s supposed to be inside. So I went looking for it… and found it immediately. So I started looking even more and found that sea salt spray I love and most identify with Talisker.

On the palate, it was the same experience and what was novel for me was that the start and finish exhibited different characteristics. In the beginning it was vanilla and toffee but near the end, once I let it linger, I saw the Islay influence creep through.

Retail price of around $49.99 for 750mL puts it on the same price point as Chivas Regal 18yo and Compass Box Asyla and I think SIA more than holds its own in that company. 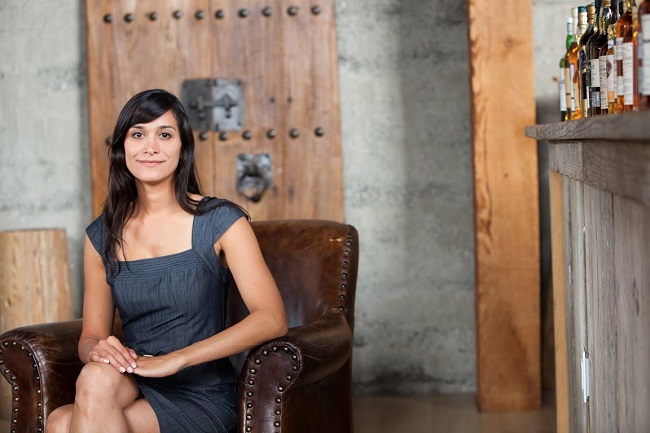