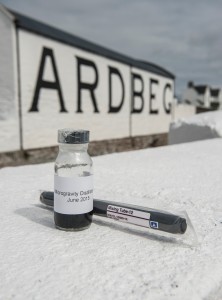 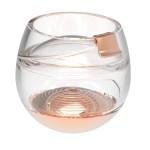 3 thoughts on “What’s up with all this Scotch in space news?”