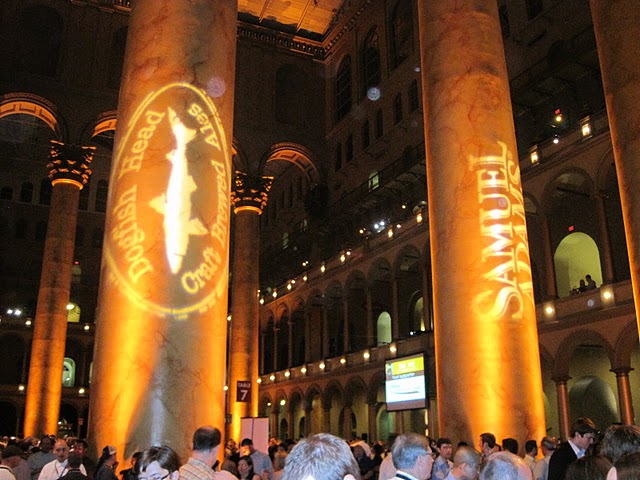 Earlier this month, I attended the SAVOR American Craft Beer & Food Experience held at the National Building Museum in Washington D.C. It was the first time I’d gone and it will certainly not be the last. There wasn’t any scotch at the event but we all know that beer is but the younger brother of whisky and I’m a fan of both. The Savor event is amazing and it always sells out.

This year, it was held at the enormous National Building Museum, located on F Street between 4th and 5th St NW. It’s a few blocks away from the Gallery Place/Chinatown Metro stop and the Verizon Center. We stayed at a nearby hotel, walked by the Verizon Center (which was hosting a New Kids on the Block/Backstreet Boys concert… two groups we didn’t know were still touring), and made our way to the venue.

Inside, you’re greeted by these four enormous columns and then about twenty tables consisting of four breweries showcasing two beers. For those doing math at home, that’s one hundred and sixty different beers. There’s also a huge center ring of tables held by the sponsors (supporting partners and supporting breweries) to bring the count to close to two hundred different American craft beers. At each table (it’s really a square of four tables, a brewery at each edge), there is a beer and food pairing. The beer outshined the food, which consisted of hors d’oeuvres, in every instance. 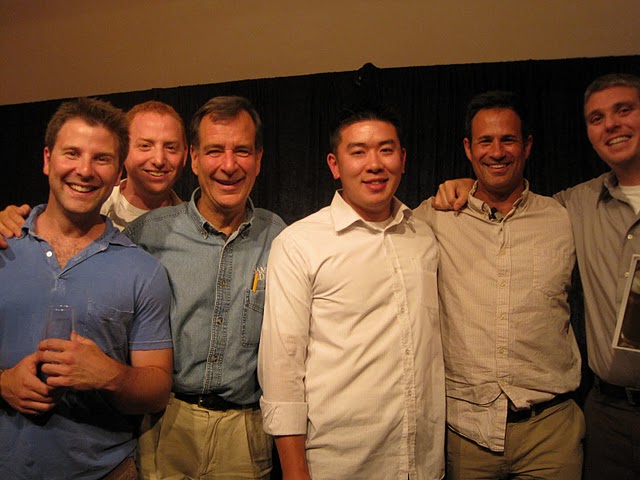 In addition to the main area, you can purchase optional “salons.” These were one hour long sessions with various brewmasters, founders, and experts. We chose the one in which Jim Koch of Sam Adams and Sam Calagione of Dogfish talked about their collaboration beer, Savor Flowers, for the Savor event (it was also the parting gift). That salon was a lot of fun as they each talked about how they came to the idea to work together. What was nice was that each brought a member of their team to get on stage and talk about the work they did on the collaboration.

It’s not every day that Jim Koch of Sam Adams pours you a beer! 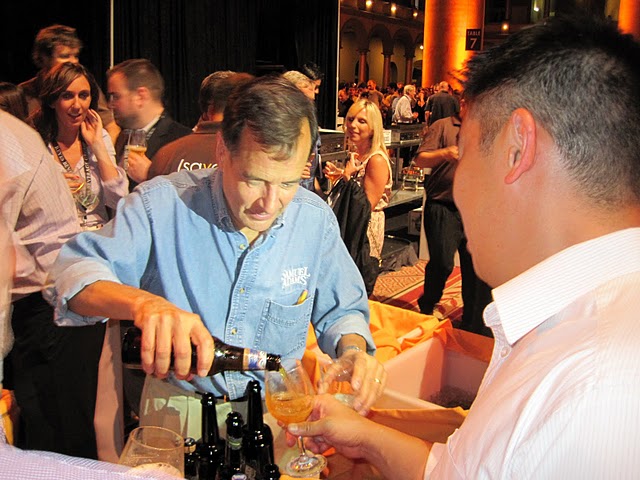 All in all, the event was fantastic and I’ll definitely be going again next year.