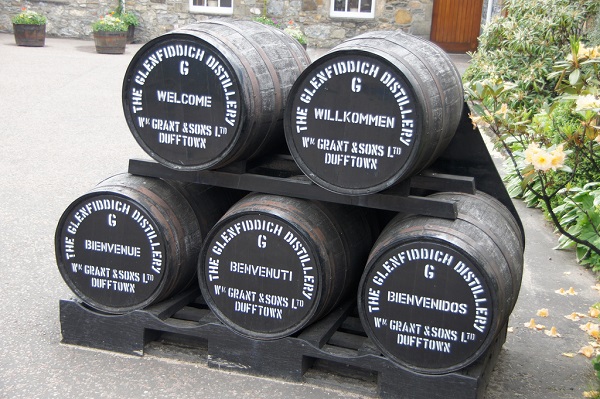 I read an article in Wired today titled “This Guy Says He Can Make 20-Year-Old Rum in 6 Days.” The article is very detailed (and thus long) but it tells the story of how Bryan Davis started Lost Spirits and developed a way to artificially age spirits through chemistry.

Aging is chemistry. The spirit reacts with the burned wood barrel and that, over time, imparts different flavors. The longer you age, the more time chemistry has to work. Davis has figured out how to force the issue.

Personally, I think this is awesome.

I think that if he’s successful and he is able to create a 50-year old whisky in a very short period of time, I’ll one day be able to taste a close facsimile of a 50-year old whisky. I don’t think that you can replicate it completely (heck, by definition one 50-year old barrel’s contents will be different than one right next to it in storage!) but that doesn’t matter.

And it’ll be affordable enough, which is key.

And it won’t take anything away from existing 50-year old whiskies either. Part of the enjoyment of whisky is the story and there’s nothing super-romantic about “we chemistrified this frankenmalt to make it taste like it was aged 50 years.” It’s cool, but it’s not steeped in anything except science.

4 thoughts on “What do you think of artificial aging?”